Posted in In The News 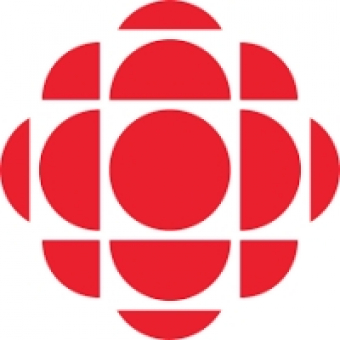 Indigenous people in Manitoba overwhelmingly give the provincial government a failing grade when it comes to the child-welfare system.

That's according to the results of a poll that asked First Nations and Métis in the province to also weigh in on issues like identity, education and racism.

According to the poll, conducted by Probe Research in March 2017, just one out of 10 Indigenous people surveyed said they agree that the Manitoba government is doing a good job of managing the child welfare system.

That's no surprise to the head of the Assembly of Manitoba Chiefs.

"The 'man behind the curtain' is the Province of Manitoba when it comes to managing [child and family services], the child apprehension industry in Manitoba," said Grand Chief Derek Nepinak.

"Our families, our communities, have no control over the maintenance of children in care — the maintenance side of it is what keeps kids away from their families and that's clearly a piece that's squarely in the camp of the province.

Manitoba's minister of family services said the situation is one his Progressive Conservative government inherited when they took power a year ago.

"We know the system needs to improve and that's really what our government has been focused on," said Scott Fielding.

He points to the recently introduced Child Protection Act, meant to better keep track of and share information about kids in care, and expanded powers for the province's children's advocate as proof of Manitoba's willingness to change the system